Amazing! These mushrooms were taken into space by the Chinese Shenzhou spacecraft

More than 260 strains from the Chinese Academy of Sciences were successfully selected as the featured species for spaceflight, including the new species of morel mushroom 'Kunzhi No. 1' and "Kunzhi No. 2", which passed the yield measurement and identification on March 6, 2021.

Kunzhi No.1
At 13:34 on September 17, 2021, morels and other mushrooms returned from space returned to earth with the three Chinese astronauts who had successfully completed their three-month space science research mission. On October 18, 2021, staff from the Chinese Academy of Sciences Kunming Institute of Botany picked up the strains space for further related scientific researches. 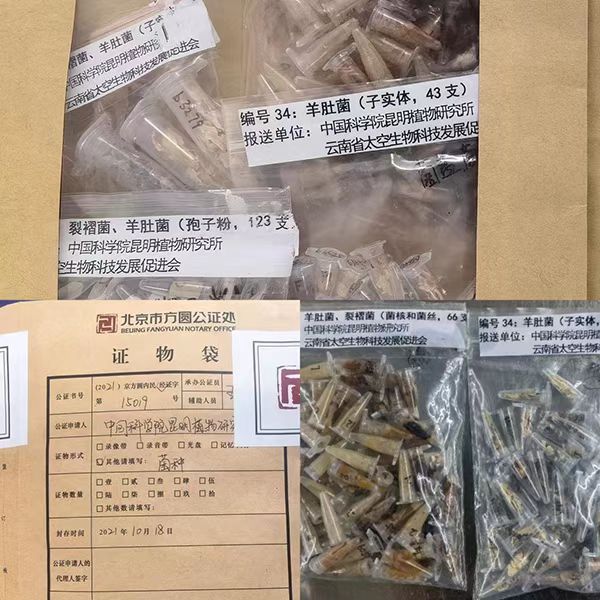 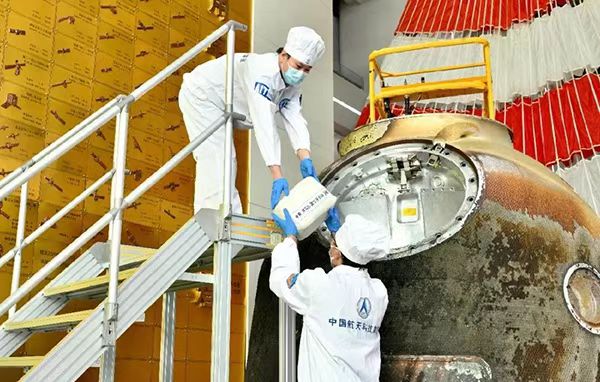 At present, the Kunming Institute of Housing, Chinese Academy of Sciences is conducting further scientific research on these mushrooms returned to Earth. The fungus strains such as rambutan are being carried in space as featured species. The mushroom strains that have undergone space fission in space will be used for breeding scientific research to promote the cultivation of excellent mushroom varieties with independent intellectual property rights in China.